Join the YPs as we meet for our professional development series called Rise & SYP. We will have guest speakers, Michael Overton and Steve Weathers, with the Greenville ENC Alliance. 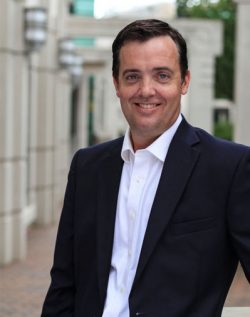 Steve Weathers has been in economic development for more than 25 years, with 11 of those years in San Diego, California as Vice President of the San Diego Regional Economic Development Corporation. Through the years, Steve has been involved in the attraction retention, growth and start-up of more than 800 companies.  Some of his most significant and notable successes during his economic development career have been the attraction of the Novartis Genomic Research Center, the LEGO Theme Park and the SPAWAR Defense headquarters to the San Diego region, as well as the attraction of the GEICO, Citigroup and Intuit Software national service centers to the Tucson region. Steve served as President and CEO of the Erie County Industrial Development Agency in Buffalo, NY before coming to Greenville to be named the President and CEO of the Greenville ENC Alliance in March 2020. 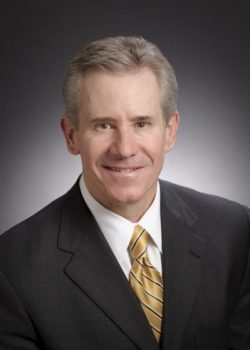